Indian Head is a beautiful historic town in southeast Saskatchewan, Canada, 69 kilometres east of Regina. The town is directly north of the Trans-Canada Highway. It had its beginnings in 1882 as the first settlers, mainly of Scottish origin, pushed into the area in advance of the railroad, most travelling by ox-cart from Brandon. The town is known for its federally operated experimental farm and tree nursery, which has produced and distributed seedlings for shelter belts since 1901. For many years the program was run by the Prairie Farm Rehabilitation Administration (PFRA).

It was incorporated as a town in 1902. In that year the Canadian Journal, published by James McAra, noted that Indian Head was the largest point of initial shipment of wheat in the world. Today it is run by the Agroforestry Development Centre. Today Indian Head has a range of professional services and tradespeople, financial institutions, and a large number of retail establishments. The television sitcom Little Mosque on the Prairie which aired on CBC Television 2007-12 was filmed in Toronto, Ontario and Indian Head. - Adapted, Community Contributions

HOW DO I FIND INFORMATION ABOUT:

HOW DO I GET INVOLVED WITH: 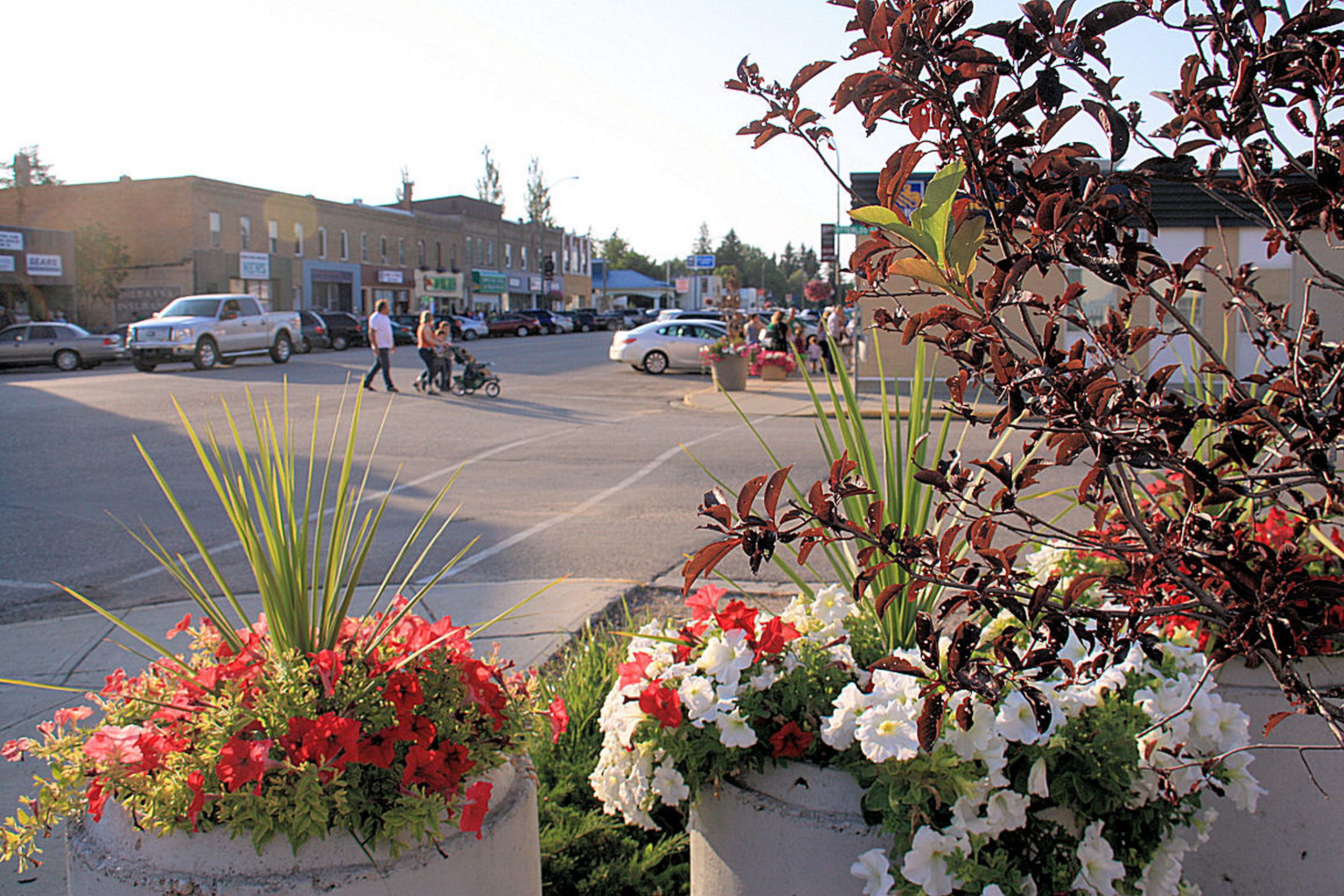 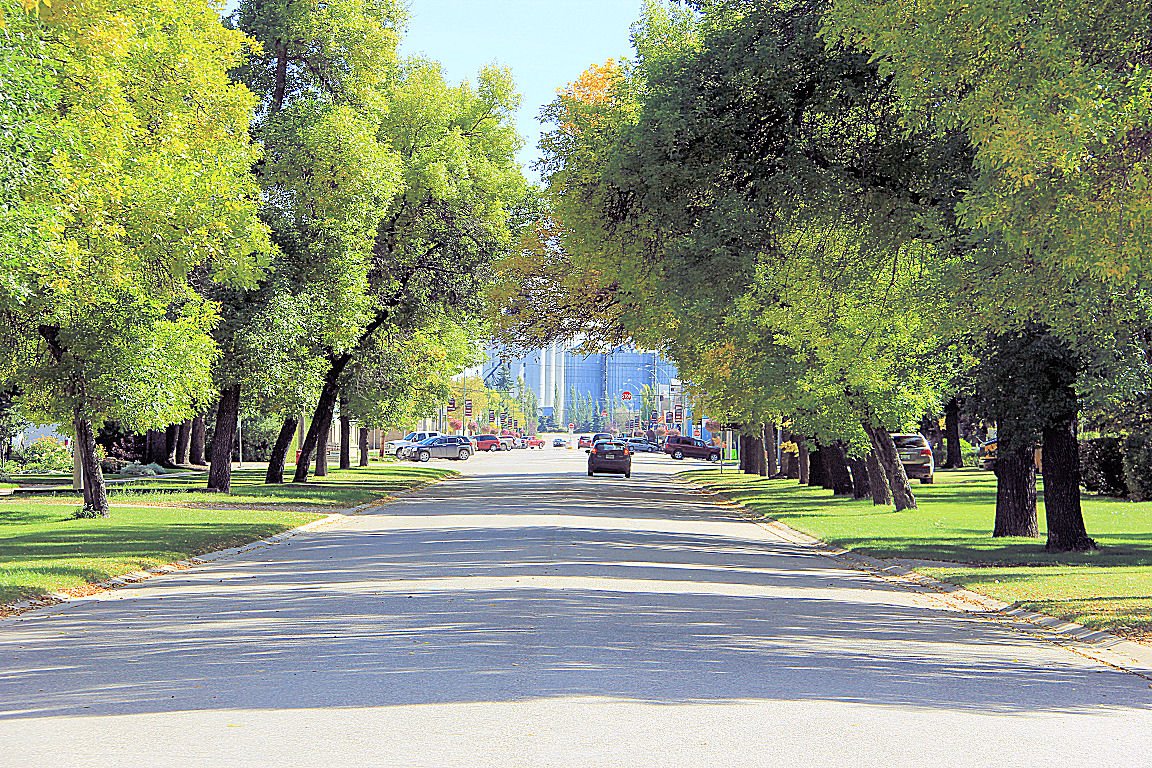 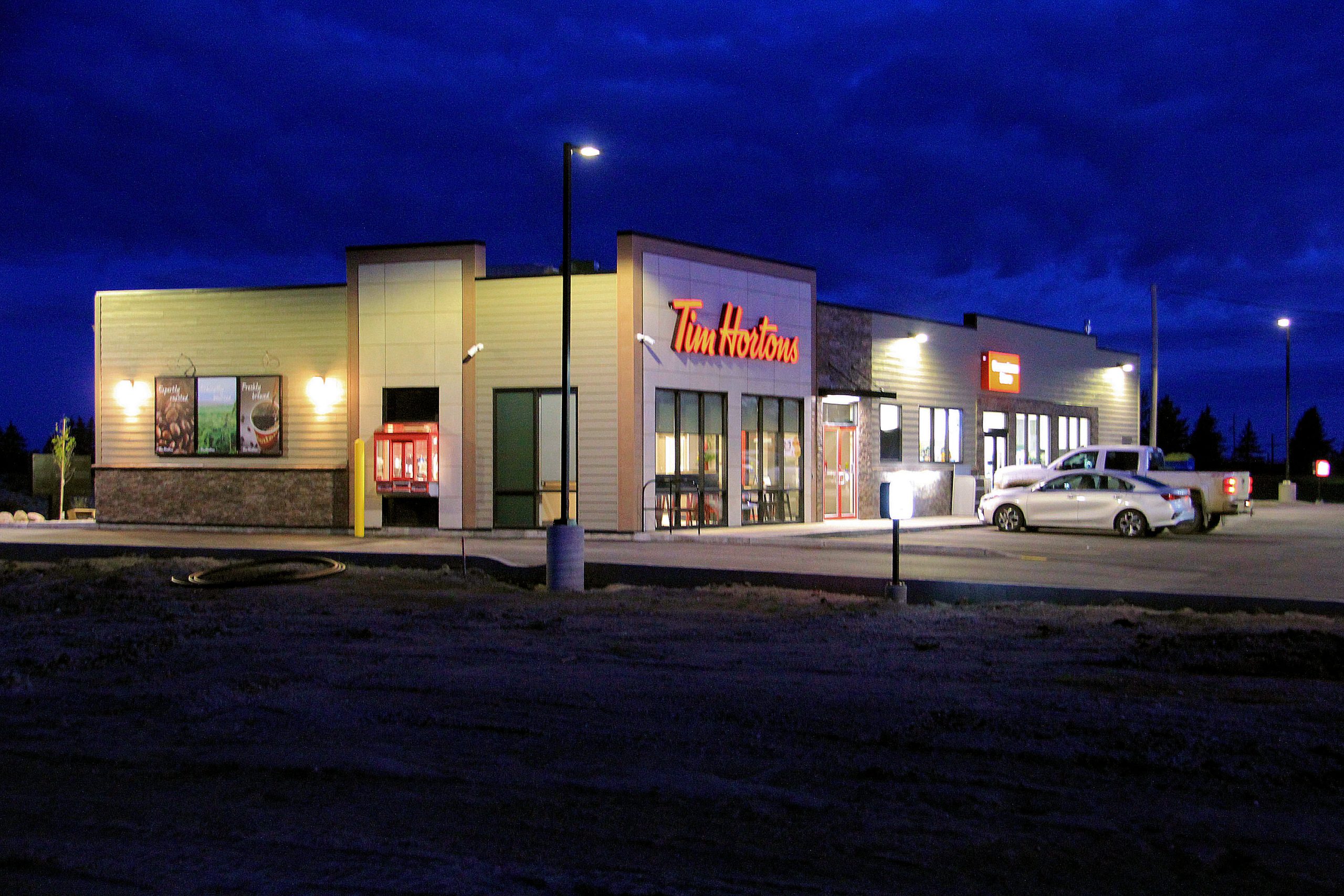 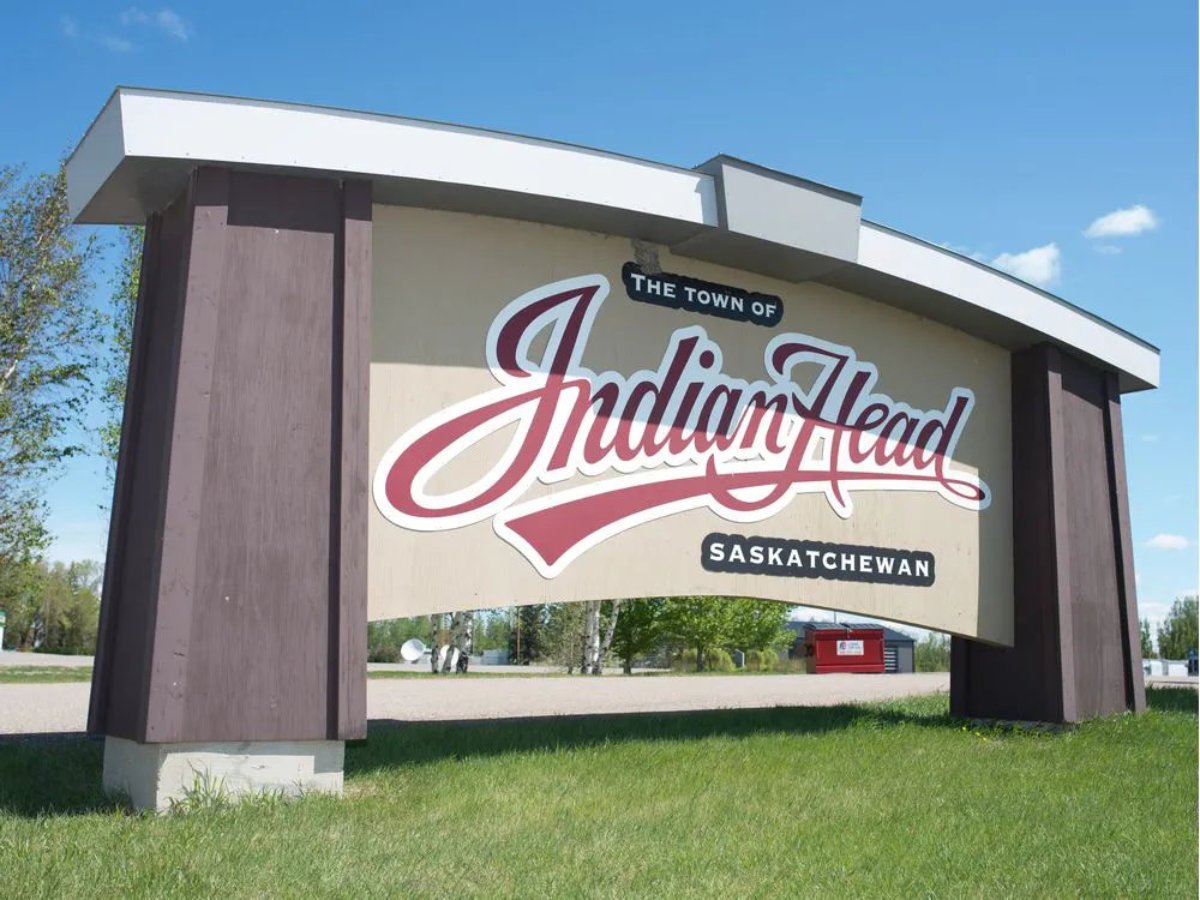 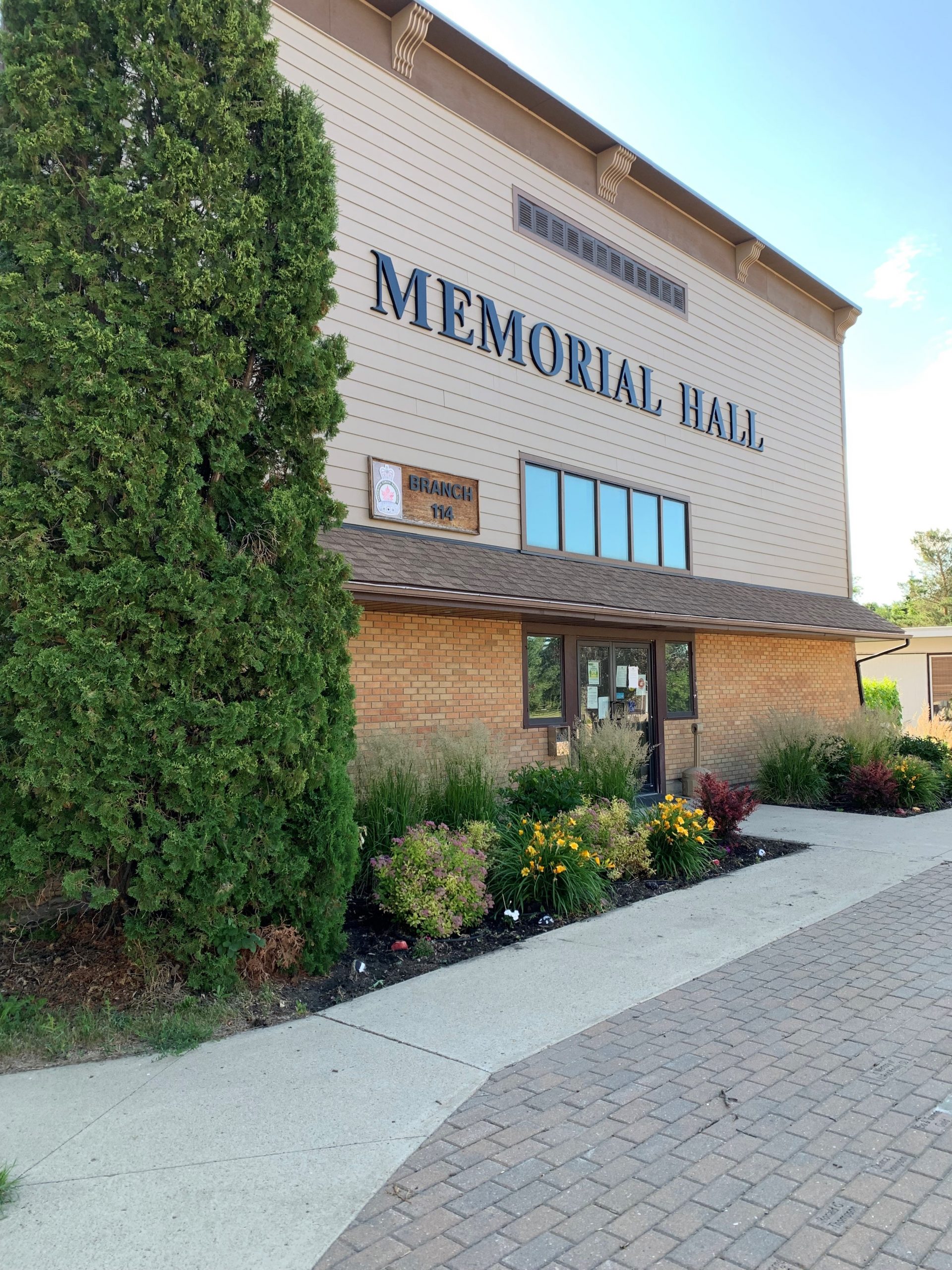 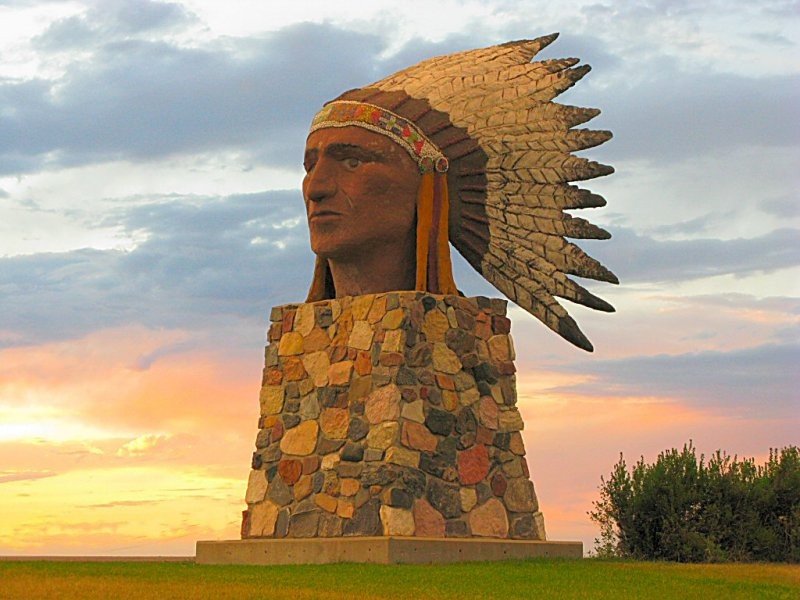 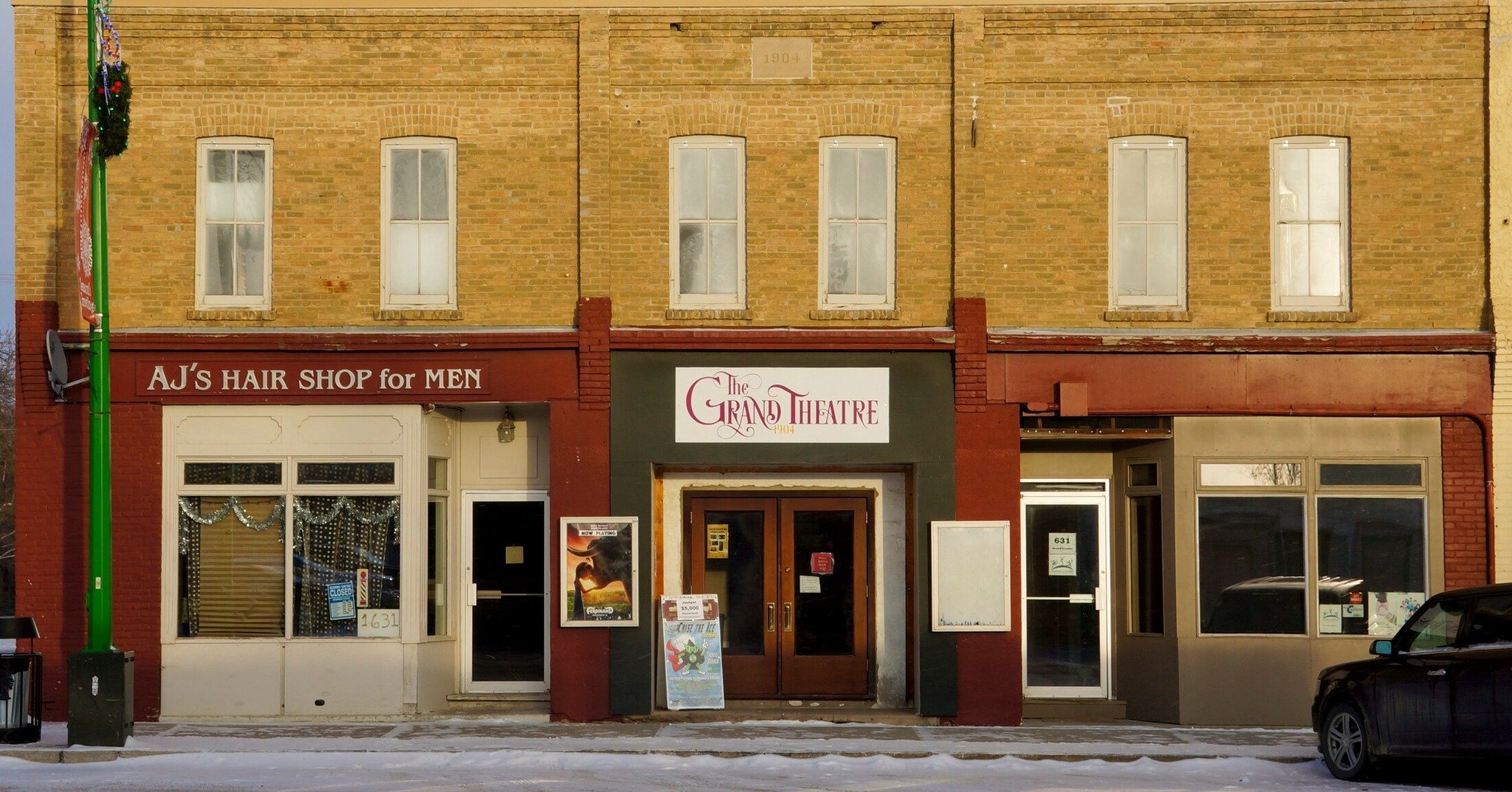 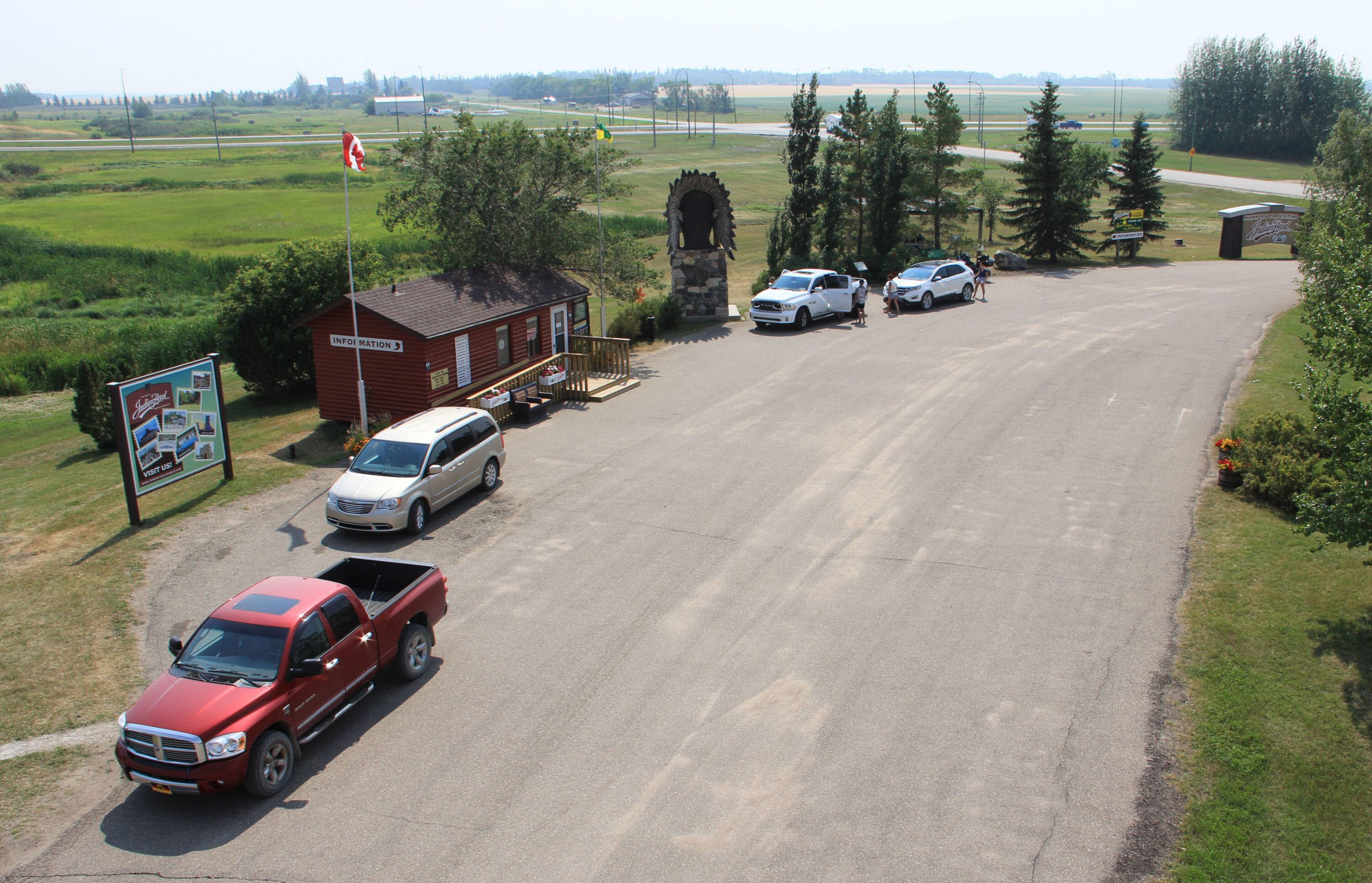 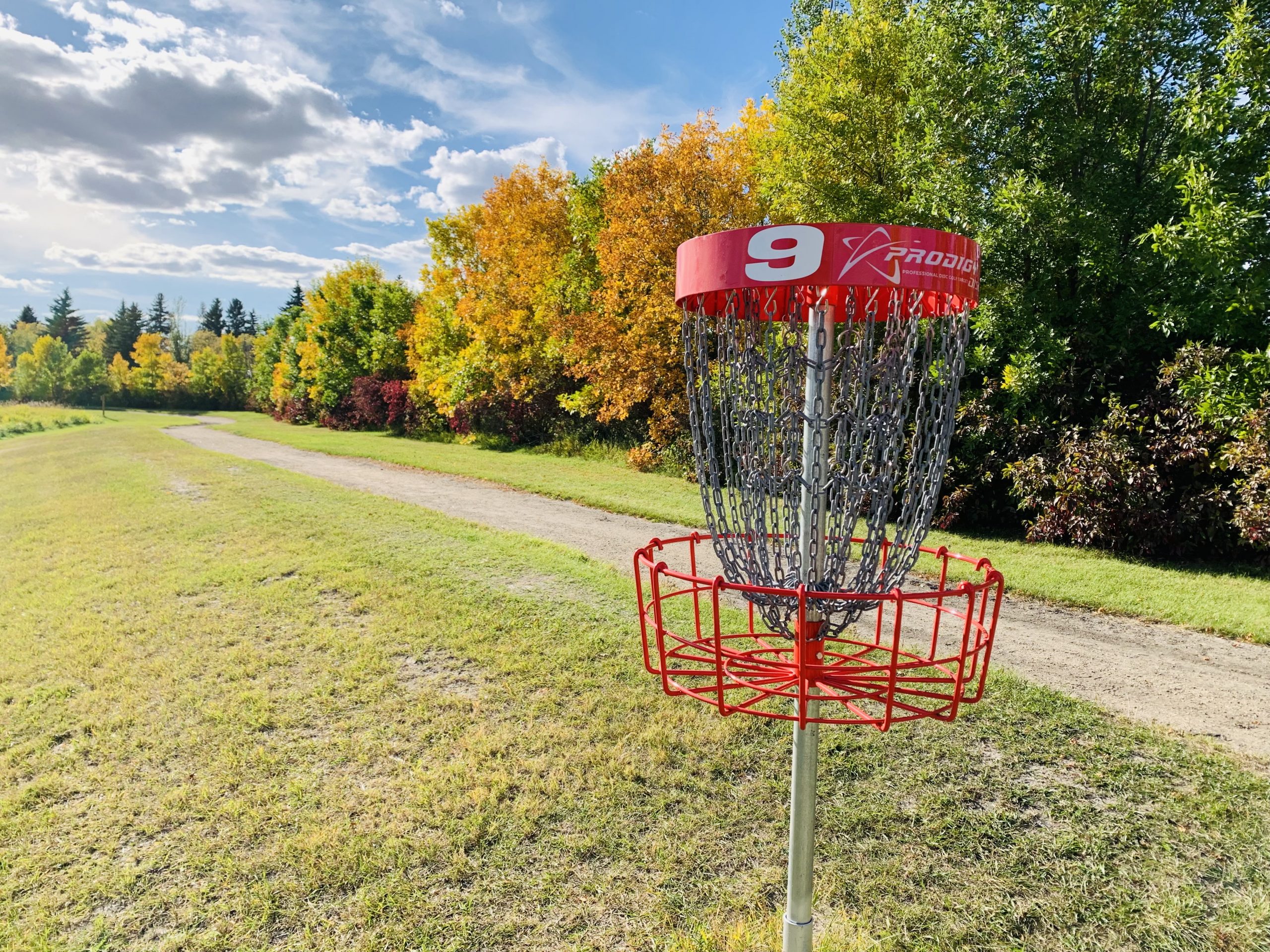 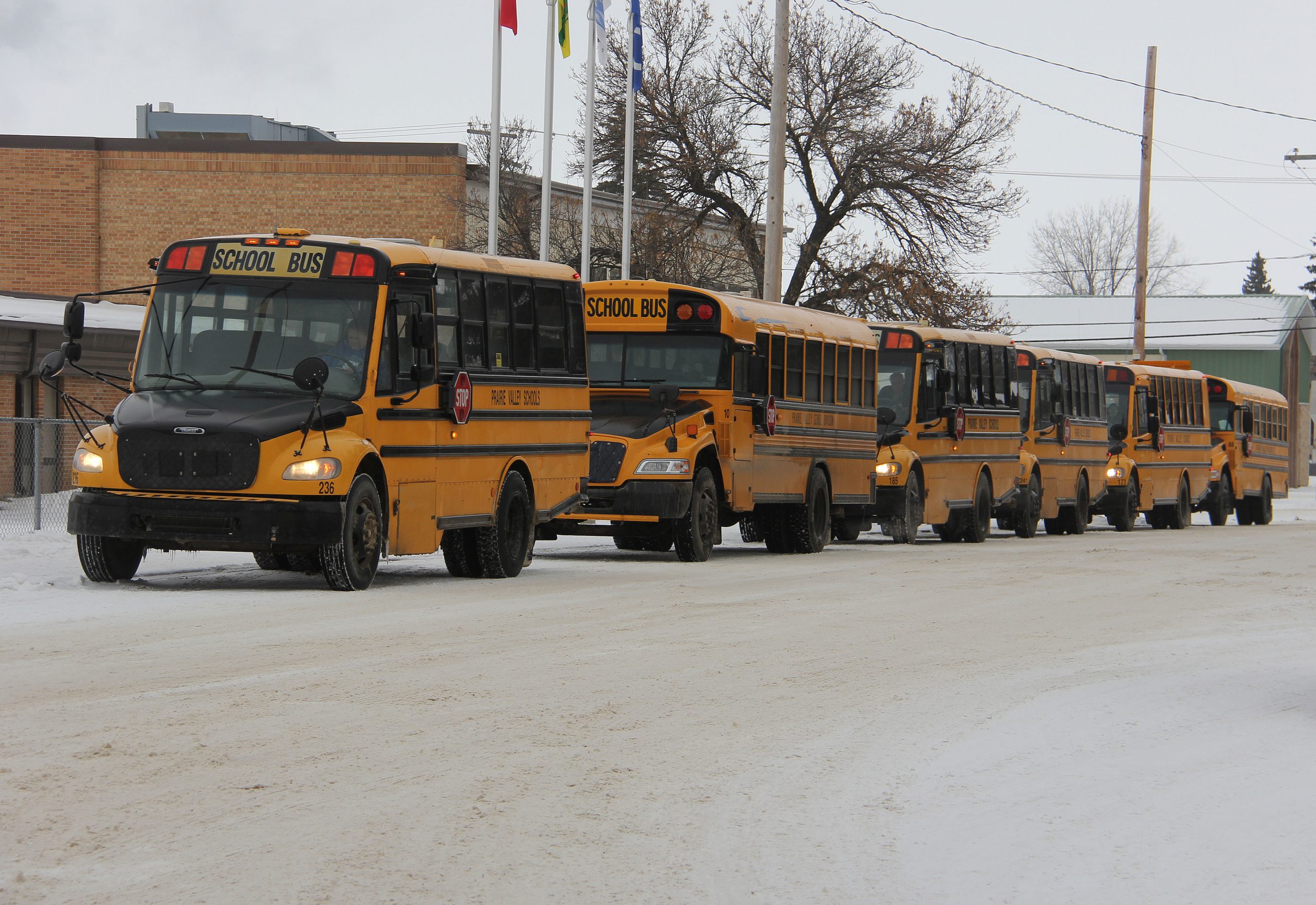 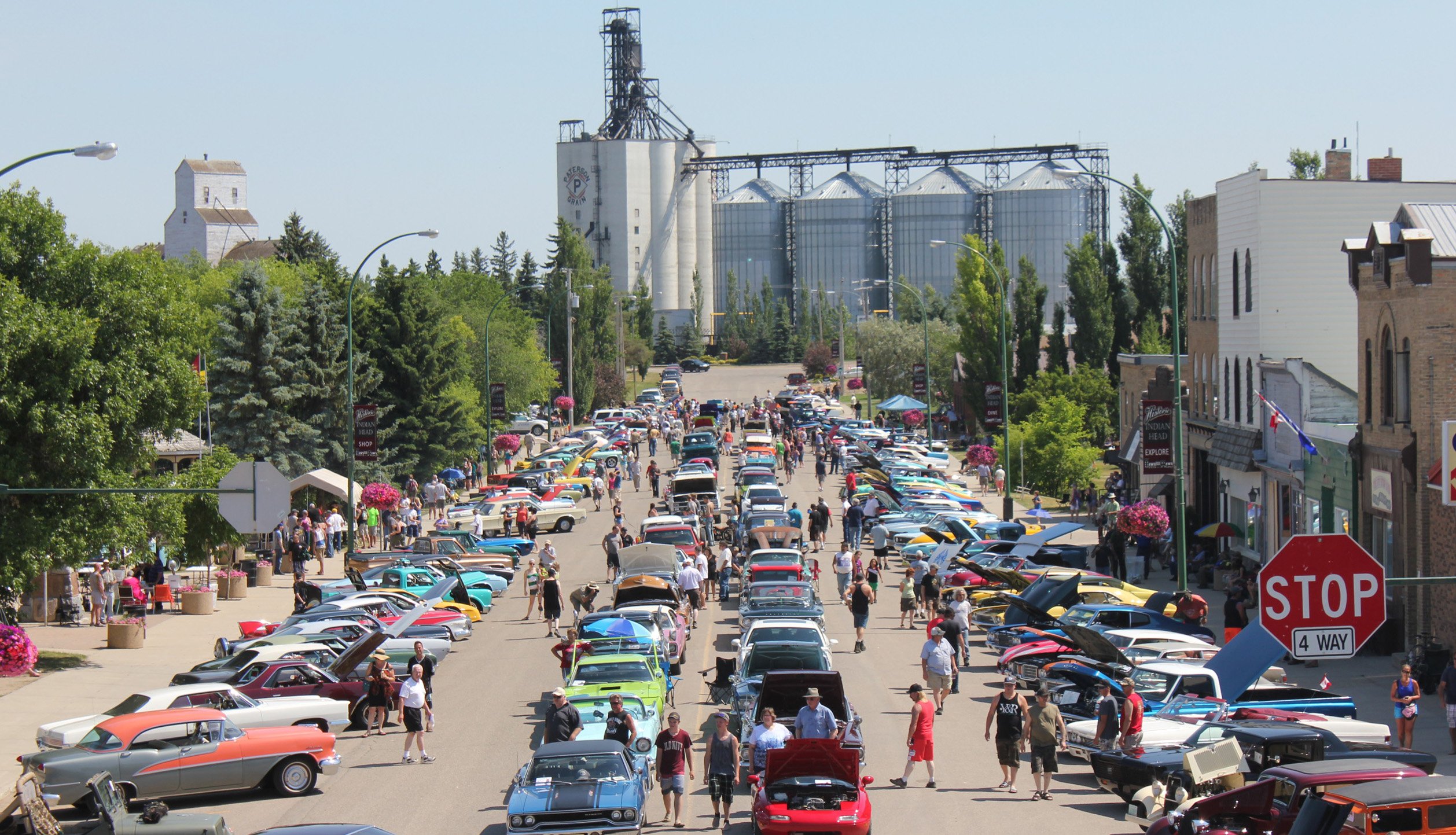